Today I visited Cristo Rey which translated means King Christ.
It is a statue which is 26 meters tall and with a total mass of 464 tons. Its located in the Cerro de los Cristales, which is just outside and west of the city of Cali, Colombia. On Sunday October 25, 1953, the statue was inaugurated at its summit an image of Christ in celebration of the fifty years following the end of the War of a Thousand Days. To get there I took an Uber taxi which costs around 9’000 COP (USD 3) from the center of Cali (San Antonio).

Some interesting facts about this statue: 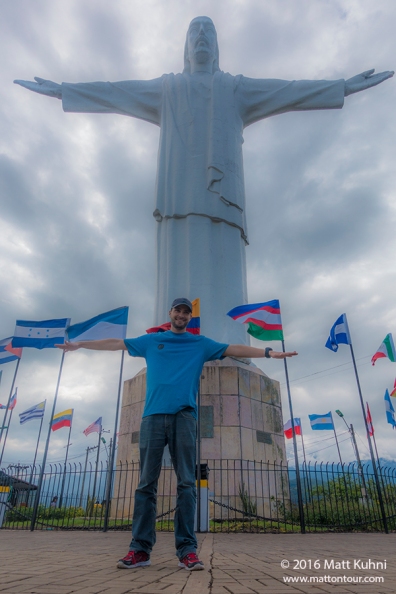 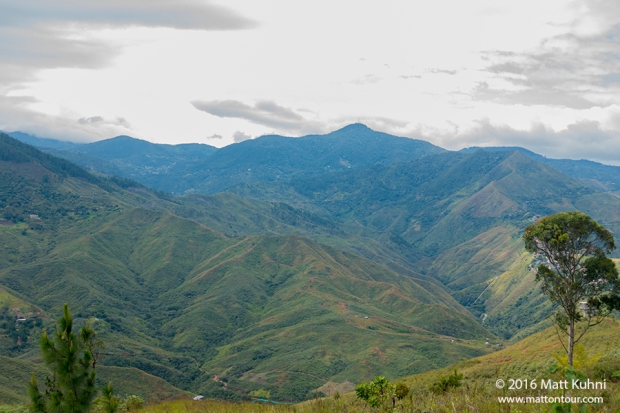